Arena Animation, Sector 17, Chandigarh participated  second time in an International Trade Fair, when it participated as an Exhibitor at ACE Fair, 2018, Gwangju, South Korea. This Fair was held from 13-16 September 2018...

Our student makes it to Sheridan College

Our student Raship Trikha made it to Sheridan College, Oakville (Vancouver) and in style. He made it in the first list being among the first names that were disclosed. However, this journey was not... 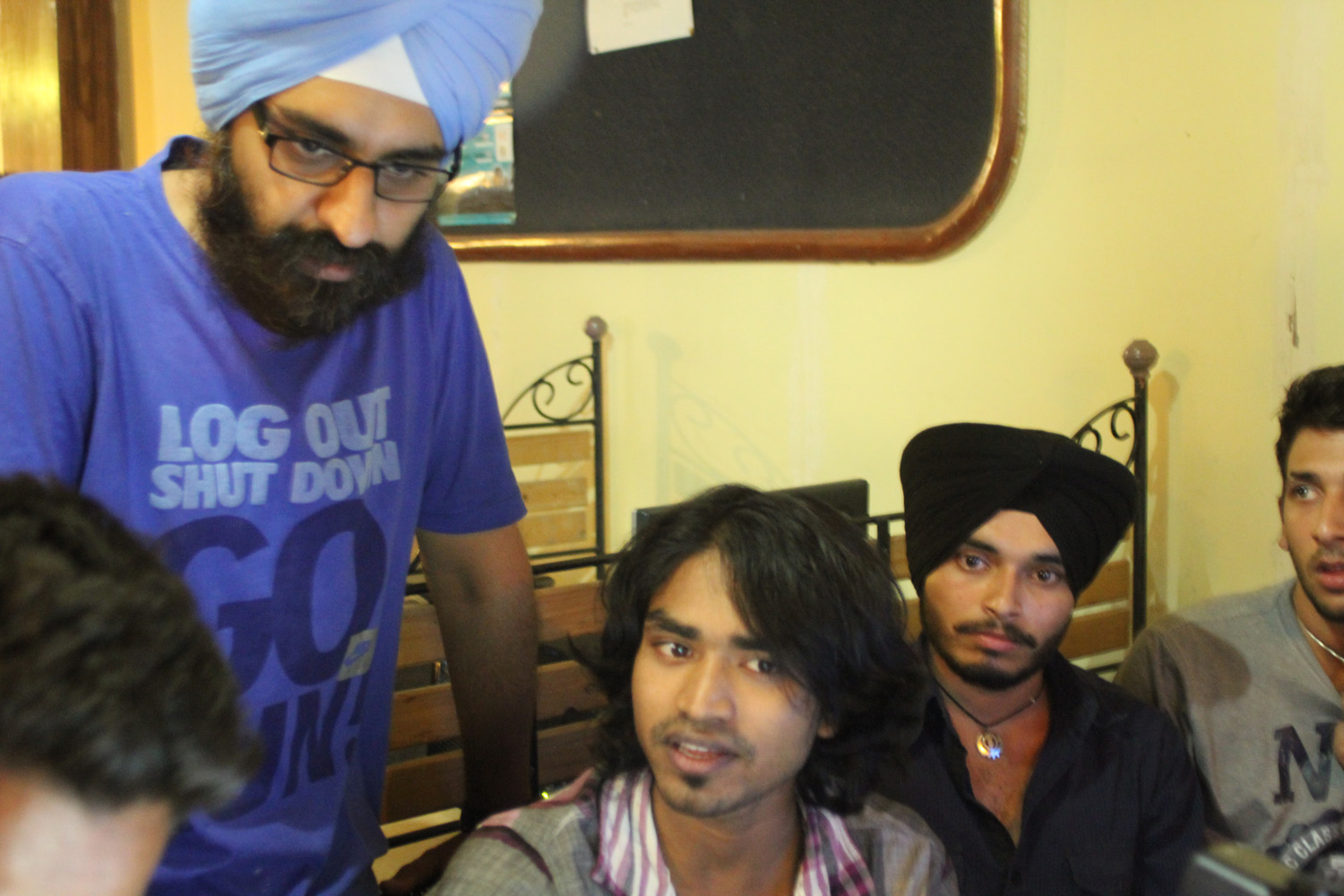 In November 2014, 3 students of Arena Sector 17 applied for the job of an Animator at 4 Top Studios of India. They had often heard stories of the studios rejecting everyone and not...

Here are some highlights of Sector 17 Centre:

Highly experienced Academics with total experience >50 man years!
World-class infrastructure with 5000 sq ft total space.
This Centre has an in-house Imported and Exclusive Professional VFX Setup
Excellent Placement Acceptance of our students in Mumbai Animation Studios as well as Chandigarh Web and Gaming Companies. This Centre’s Animation Students have been selected exclusively for Maya Digital Studio’s “Motu Patlu” Team
Our Studio won Web Design Award from Oman Government in 2010.
Our Studio is of the Top 50 in the world for Digital IP Products (3D Models).
Also created Waveryder, an International 3D Game to be launched in 2014
This Centre has been rated 3rd Best in India by an Aptech Internal Audit in 2011.
Has won innumerable awards during Creative Minds and other Film Festivals
Our Mentor Vineet Raj Kapoor, is India’s leading Animation Advisor at Shiksha.com and most articles on this subject on Shiksha.com are written by him