Arena Chandigarh Sec 17 Centre Management and Academic Team was today praised for it’s consistent Academics Achievements during 2007, 2008 and 2009 for which it was adjudged as the Best in North India, spanning the states of J&K, Himachal, Punjab, Rajasthan, Uttarakhand, Uttarpradesh and New Delhi. It was presented with an award during the Arena Awards Nite at New Delhi today to honour it’s achievements in the field of Academic Excellence in 2008. 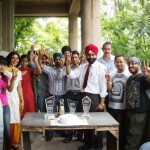 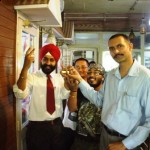 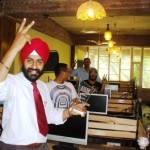