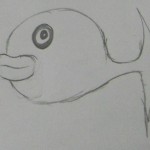 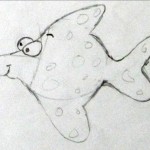 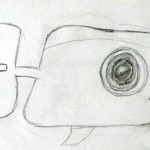 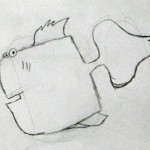 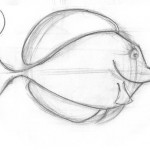 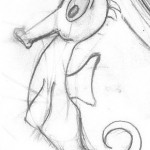 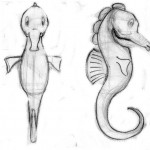 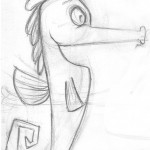 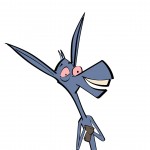 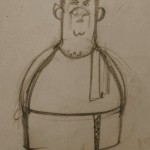 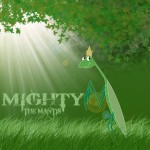 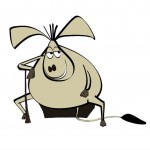 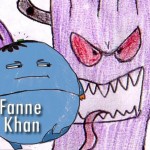 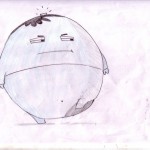 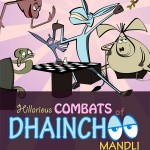 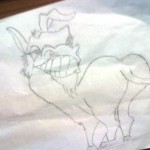 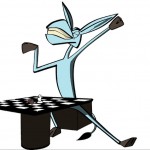 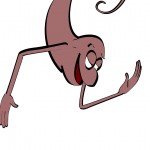 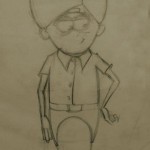 The Ex-Toonz Director and Ex-NID Faculty poured all his 20 years quality experience and learning within this 5 days’ workshop enriching each individual attending it.

A very easy approach was shared using which anyone lands up with fascinating new concepts. What, Why and When were the keywords in the session.

As a hands-on exercise, the students created unexpected concepts on a given topic.

This made it so natural for students to create new ideas for anything that comes there way, be it stories, ad films, short films.

A very interesting idea generation game of LINKING EVENTS was played wherein all members had to participate in a sequence and shake their brains to forward the events of the story. In no time each member had a hang of creating stories.

It was enlightening for the students to know the work flow followed by this Independent Animation Designer to create artworks.

Then followed the most engaging exercise of create out of the world concept art. Crazy artworks were created. The topic was mobile phone of Paleolithic age.

More awakening were the shaking feedbacks given by this international artist about the works and the way they should be presented.

Unique approaches were shared by Prosenjit, to create depth and poetry in the artworks. To make it simple to understand he made artworks created from personal experiences of each individual.

Each individual learnt to use visual metaphors, which are key to create astounding art works including animated films.

Students were surprised to know when they were made to see personalities in as simple shapes as Alphabets. The most basic and untouched theory of character designing was unraveled using simple shapes.

It was uncovered that when students keep working on details, its the very basic shapes the makes the strongest statement about character and personality.

Then followed a mind opening exercise of communicating through design using typography. Using the skills gained till now about feeling/ sensing a location and creating personalities using simple shapes members were.

Hereafter the learners were ready for the big assignment of designing their own characters. The participants created interesting stories which lead to exciting character de

scriptions. Hereafter, the task was to bring those characters to life. The challenge was tasking, and it took it’s toll on the participants. However, within a couple of days the participants could carve out interesting characters with distinct features. This was their own character in this huge world of toons.

And with it came an exciting possibility to bring to life their character and their own intellectual property (IP).

Hereafter they extended their expertise by creating their own Movie’s Poster. Ready for a Hollywood launch!